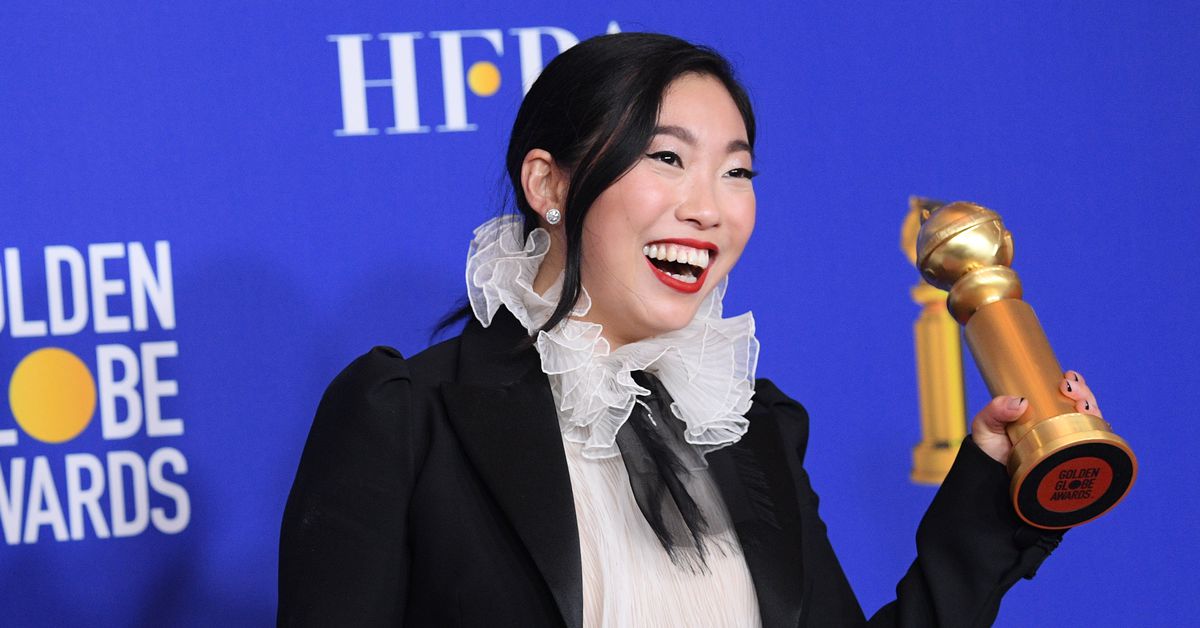 The actress and comedian Nora Lum — a.k.a. Awkwafina — made history at the Golden Globes on Sunday night when she won for her performance in The Farewell. She’s the first Asian woman to win Best Actress in a Motion Picture — Musical or Comedy in Globes history.

That’s a huge deal for a few reasons. Until last year, no Asian woman had ever been nominated in the category, a streak finally broken when Constance Wu nabbed a nomination for her performance in 2018’s Crazy Rich Asians. (Awkwafina stole the show in that film as well in the role of Peik Lin, a college friend of Wu’s character.)

It’s also a big deal because The Farewell represents a breakout dramatic performance for Awkwafina, who is primarily known as a comedic actor. (The Globes categorized the film as musical or comedy — a move that’s designed to maximize the film’s chances of winning awards — but it’s definitely not a comedy.)

When I interviewed the actress in July 2019, she talked about how much the role mattered to her:

When I got the script, I wanted ... I needed to do this movie. I didn’t care if it was drama, I didn’t care what it was — it felt like it just came to me in an auspicious way. So I studied really hard. Six-hour days of just drilling it in, getting the accent right. It meant that much to me. I really wanted to work for a character like that ...

What Lulu taught me was that to not rely on that muscle means to be present, to be still, and also to be vulnerable. I think that’s one of the hardest things. It’s really easy to pop a water balloon in your face and get some laughs. That’s what I grew up doing. To really be vulnerable and confront these things in a way that I never really have — that was something that I grappled with as a performer. It was very real for me.

In her acceptance speech, Awkwafina thanked The Farewell’s director Lulu Wang for “the chance of a lifetime,” then thanked her family, including her mother, who passed away when she was a child. “And to my mother, Tia, who I always hoped was watching from somewhere above,” she said. “I hope that she’s watching now.”